UnTax and the War in Eastern Europe

We have tried everything: political decisions, climate change conferences (COP 27 due in 2022), emissions rights trading, or taxing carbon, yet carbon emissions keep rising year after year, and carbon concentration in the earth’s atmosphere are ticking up like clockwork. The conflict in Eastern Europe is likely to slow down progress even further, and nothing suggests that this trend will change in the near future, despite all the renewed promises by governments worldwide during COP 26.

Yet the reason for this inertia is simple: the price we pay for fossil fuels, and most other non-renewable resources, is far too low, because we don’t pay for their creation which took hundreds of millions of years, but only for their extraction. To make matters worse, more than 90% of all taxes are paid on labor in most countries, which discourages employment and forces automation into every part of the economy. This mix-up, a by-product of the industrial revolution, leads to pollution, greenhouse gas emissions, waste production and the unnecessary use of automation, which damages our ecosystems and at the same time deprives future generations of their right to access those scarce resources.

By going back to taxes on the use of non-renewable resources, the UnTax project wants to set this right, fixing almost everything that is broken about our way we deal with natural resources. 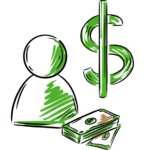 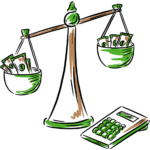 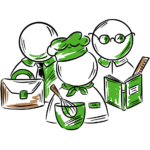 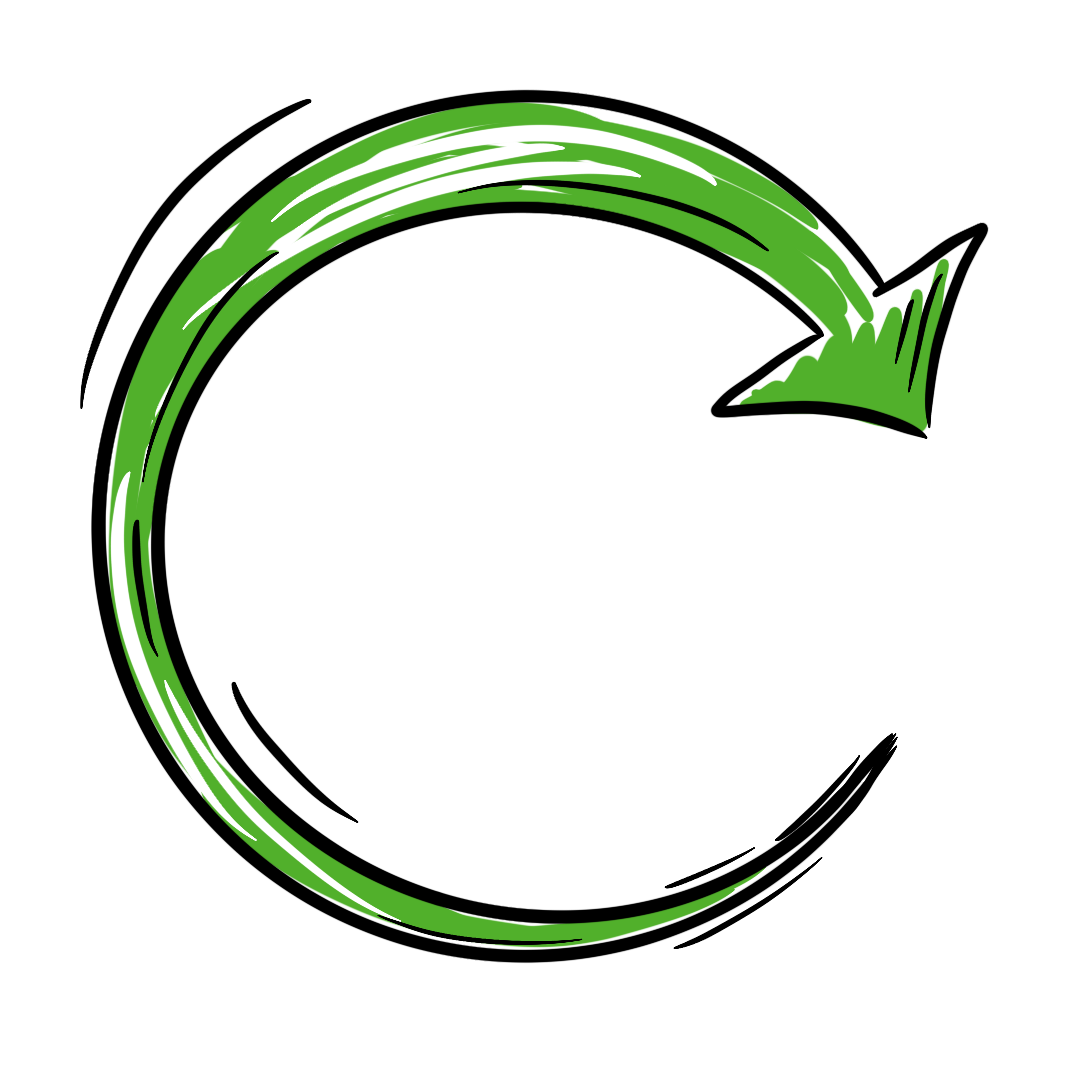 High prices for non-renewable resources encourage R&D that favors products that can be easily repaired and recycled, and supports re- and upcycling 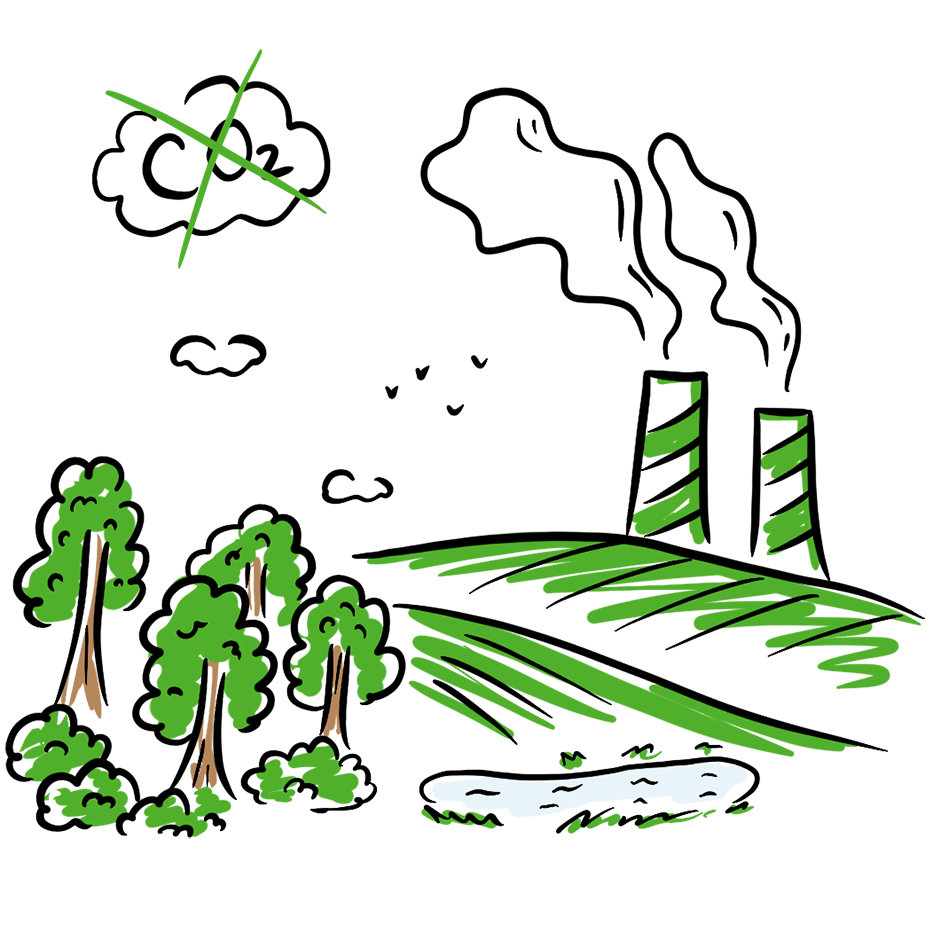 Reduces use of non-renewable resources, including fossil fuels. leaving more for our children  and cutting waste and carbon emissions dramatically

Click here to find out more about our initiative, about important aspects of our concepts, and – most importantly – our plan to success. 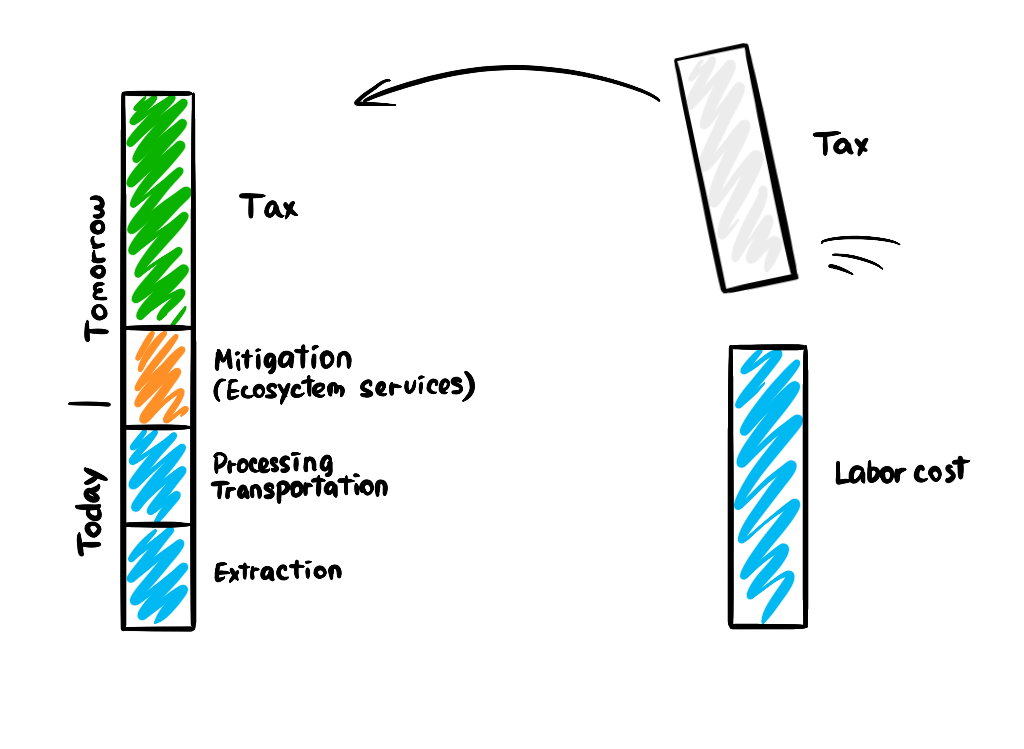 UnTax is a joint initiative of the Institute for the Study of Energy and Our Future (ISEOF) and the Institute for Integrated Economic Research (IIER). We are currently building a much larger coalition of partners to support this effort, with the objective to have legislation-ready proposals ready by late 2021 or early 2022. 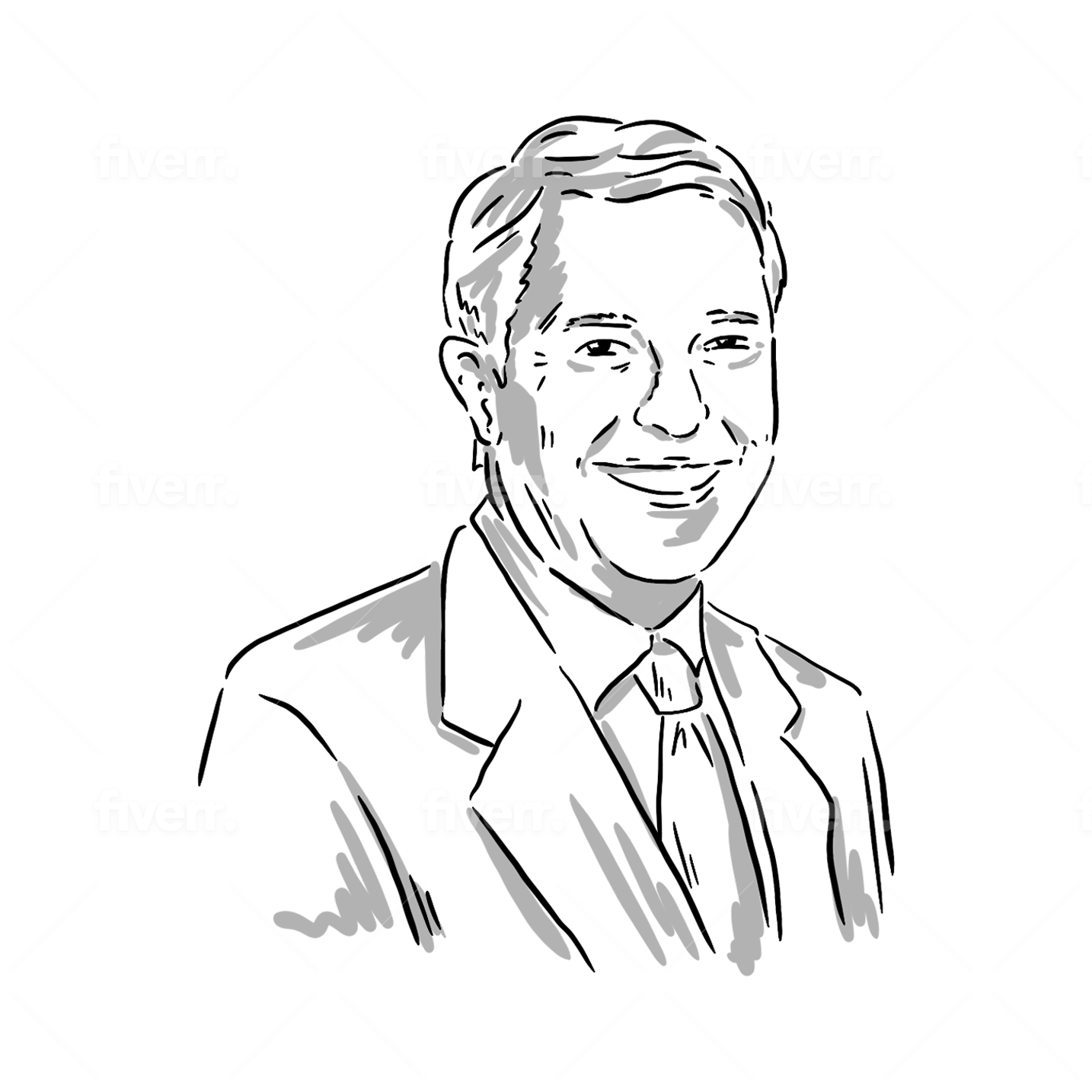 Dick Gephardt earned a Bachelor of Science degree from Northwestern University and a Juris Doctorate from the University of Michigan Law School. He served for 28 years in the U.S. House of Representatives, representing Missouri’s 3rd Congressional District.

He was elected to serve as House Democratic Leader for more than 14 years, as House Majority Leader from 1989 to 1995, and Minority Leader from 1995 to 2003. In his role as Leader, Dick Gephardt emerged as one of the leading strategists of the Democratic Party’s platform and chief architect to landmark reforms in healthcare, pensions, education, energy independence and trade policy.

Today, he is CEO of Gephardt Government Affairs and an active contributor to charitable causes leading to a better future for the world. 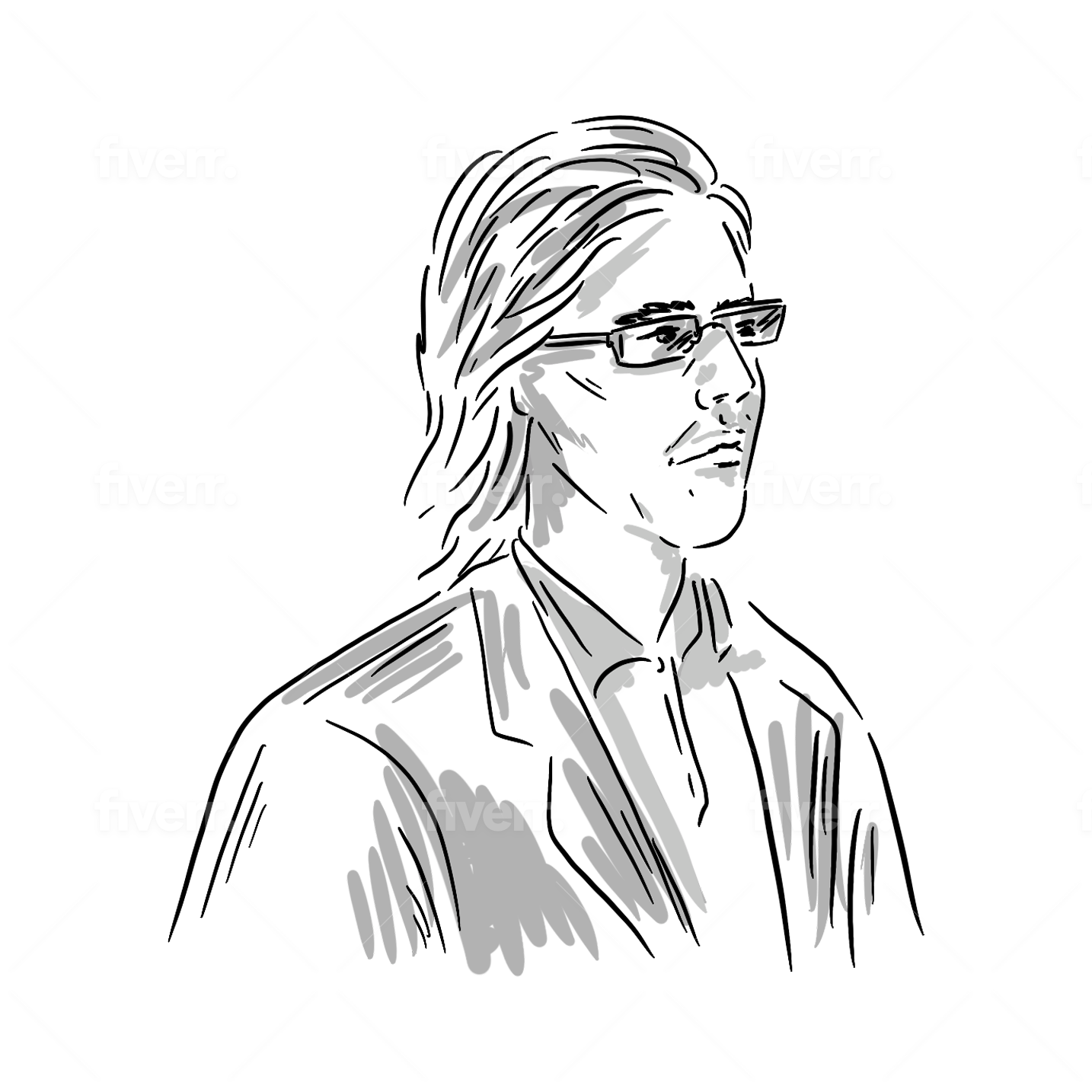 Nate Hagens is a member of the Board of Directors of the Systemic Economic Response Initiative. He holds a PhD in Natural Resources from the University of Vermont and a Masters Degree in Finance with Honors from the University of Chicago. Previously he was President of Sanctuary Asset Management and a Vice President at the investment firms Salomon Brothers and Lehman Brothers. He served on the Board of Post Carbon Institute (PCI) and the Institute for the Study of Energy and Our Future (ISEOF), parent of The Oil Drum, one of the most popular websites for analysis and discussion of global energy issues, currently engaged with energy, systems literacy and education. 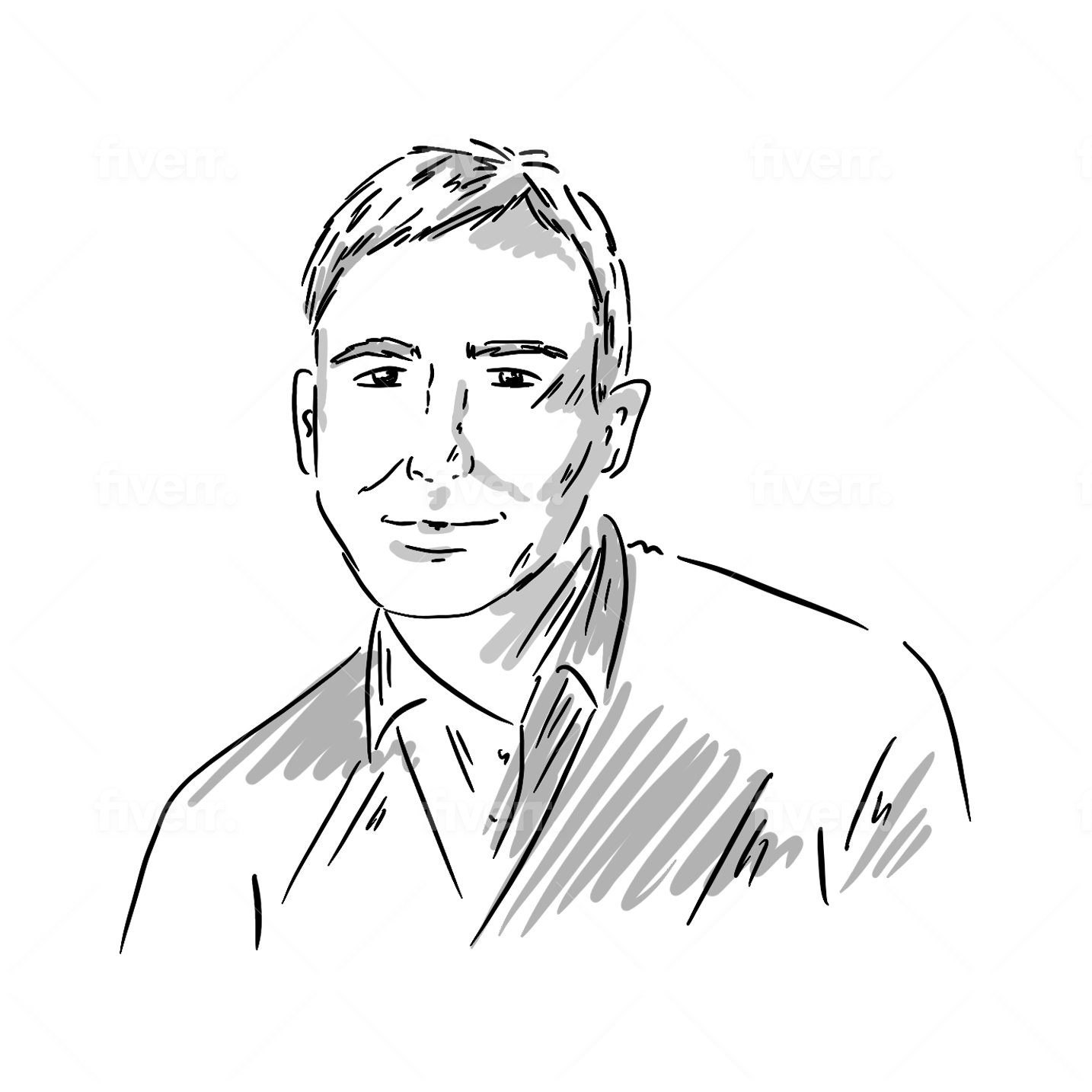 Hannes Kunz holds Masters degrees in Law and Economics from the University of Zurich, and a PhD in Economics from St. Gallen University in Switzerland. Before founding IIER, he worked as a senior executive in a number of industries and as a partner in international management consulting companies with assignments in Europe, the Americas and in Asia. His research focus lies on finance, debt and on energy delivery systems.

Hannes has served on the board of various non-profit organizations, and is also a board member of the Institute for the Study of Energy and Our Future (ISEOF). 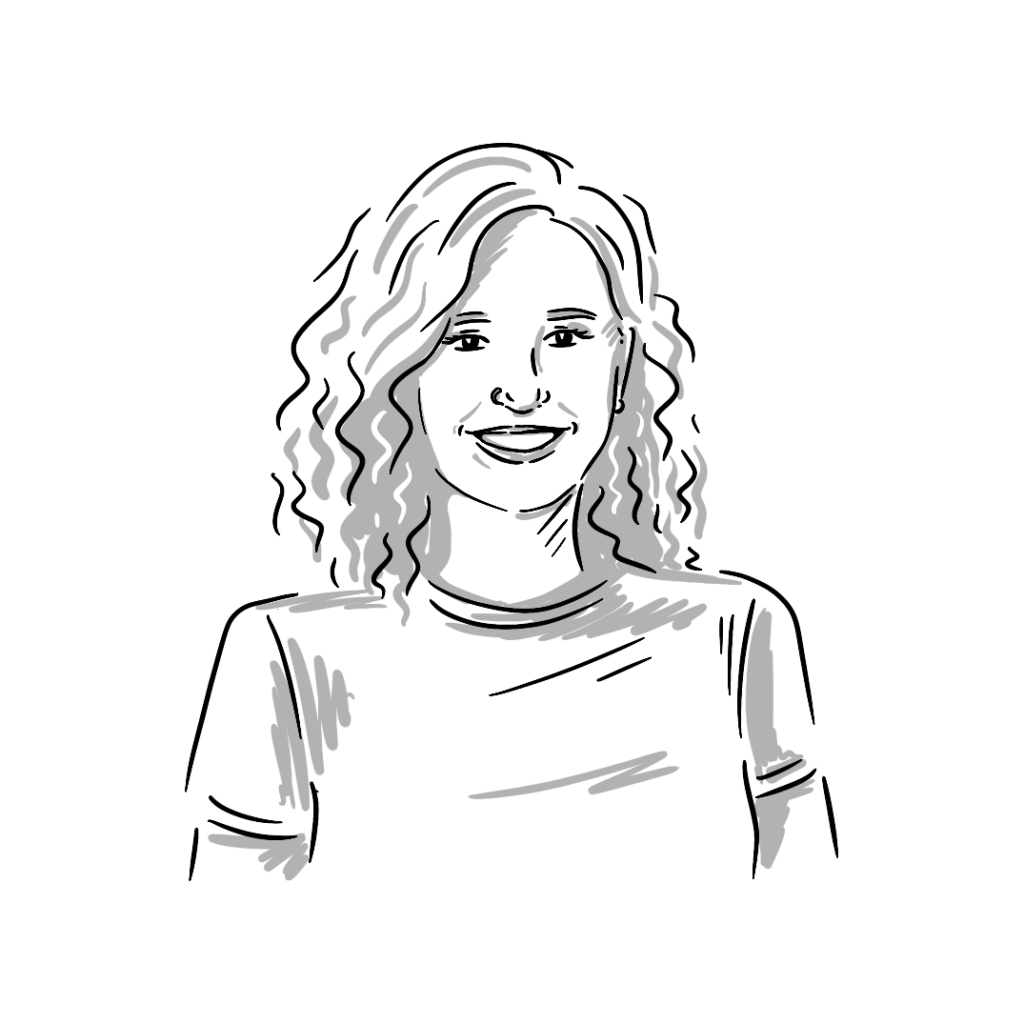 Maria earned a Bachelor of Arts in Spanish and Global Studies from the University of Minnesota, where she graduated summa cume laude. Her studies focused on political economies and the environment in Europe and Latin America.

Maria is interested in researching and working at the intersection of climate change, political economies and human rights. Her previous work in human rights with La Cruz Roja Española, the Observatorio sobre desapariciones e impunidad en México, with non-profit law firms Mid-Minnesota Legal Aid and the Immigrant Law Center of Minnesota in immigration and with the Institute for the Study of Energy and Our Future (ISEOF) have given her the opportunity to explore questions of migration, liberty and the consequences and costs of uncontrolled resource use in the face of physical limits to growth. 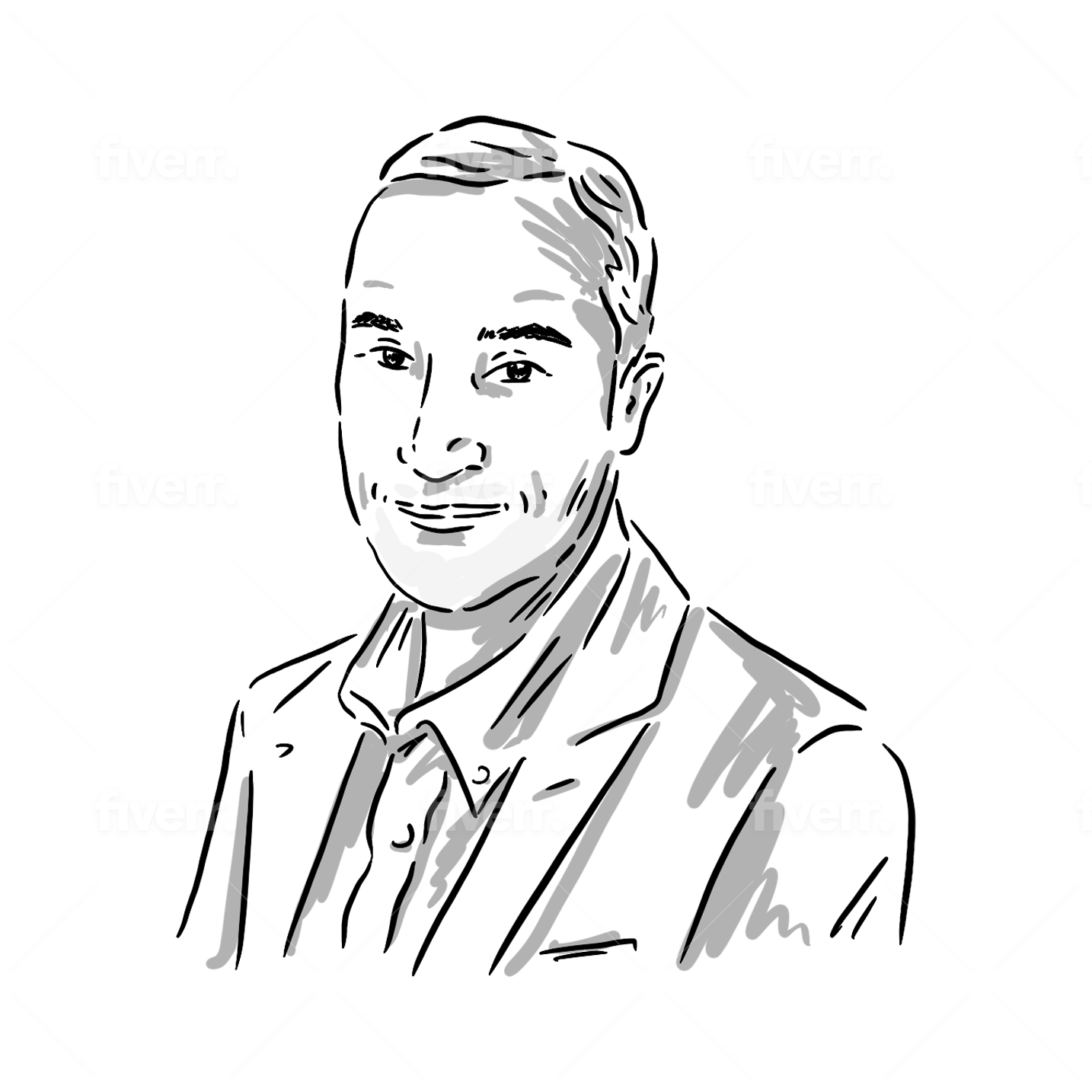 Prof Nilay Shah OBE FREng is Professor and Head of the Department of Chemical Engineering, former Director of the Centre for Process Systems Engineering (CPSE). He has 25+ years of experience in academia and has graduated 40+ Ph.D. students who have all gone on to successful careers in many areas. His research interests include the application of multiscale process modeling and mathematical/systems engineering techniques to analyze and optimize complex, spatially- and temporally-explicit low-carbon industrial and energy systems, including chemical process systems, urban energy systems, carbon capture and storage, hydrogen infrastructures, and bioenergy systems.

He has experience in leading a large number of energy and process systems-related research initiatives. He won the prestigious 2007 MacRobert award (RAEng) and was awarded the IChemE Junior Moulton Medal (1996), ICI/RAEng Fellowship (1997-2002), RSC Beilby Medal (2005), IChemE Hutchison (2012), and Sargent (2019) Medals.

What does UnTax differentiate from other initiatives or a Carbon Tax?

The most relevant difference to all comparable ideas, including the idea of taxing greenhouse gas emissions, is that we are going all the way, completely shifting taxation from (renewable) human labor to nonrenewable resources. This is much more powerful than small additional taxes on certain elements of resource use, and has less potential to be circumvented.

What is the motivation behind your initiative?

When looking at the success of all initiatives to curb climate change, and the unabated use of natural resources, we consider it relevant to come up with ideas that have the potential to finally make a difference. Of all ideas we have evaluated, using a “market approach” that simply rectifies a problem of non-renewable resource use seems most promising.

What does "UnTaxing" mean for social security?

The UnTax approach would not change social security benefits to individuals, but it would fundamentally change how they would be funded. Money for social security would no longer come from deductions on wages, but now from taxes levied on non-renewable resources.

Doesn't taxing resource use go against the idea of "market"?

From our perspective, quite the contrary is true. The fact that we are unearthing non-renewable resources (fossil fuels, ores, freshwater) at a speed that cannot continue forever is a good indicator of an incorrect signal to markets. Not demanding that we pay for non-renewable resources a price that includes their “regeneration” is as if a company would sell all their products on a yard sale not covering their true cost. They would soon go out of business. And that’s exactly what we are risking with planet Earth, damaging the prospects of future generations.

Does your ideas translate to "more taxes"?

The idea behind UnTax is to make a switch from taxing labor and profits to taxing non-renewable resources neutral, not increasing the overall tax burden for people and companies, just a shift.

Do you have any political affiliation?

UnTax is strictly non-political and neutral, we are driven by science and analysis, and our main objective is to contribute to solving important problems of our world.

Who funds your work?

Our work is funded by donations from individuals and from institutional grants. None of our funders have any say on the direction or content of our work, and we do not accept grants that include such instructions.

UnTax conducted a first approximation of the tax burden on labor and nonrenewable resources for the United States and for Germany. We used the following methodology: Wherever direct taxes were levied on natural resources or energy, they were attributed to non-renewable resources. When taxes or social security payments were directly paid on income, they were assigned to the labor category. The remaining taxes (e.g. sales tax/VAT, profit taxes, etc.) were distributed according to the contributions of natural resource/labor inputs into the economy. 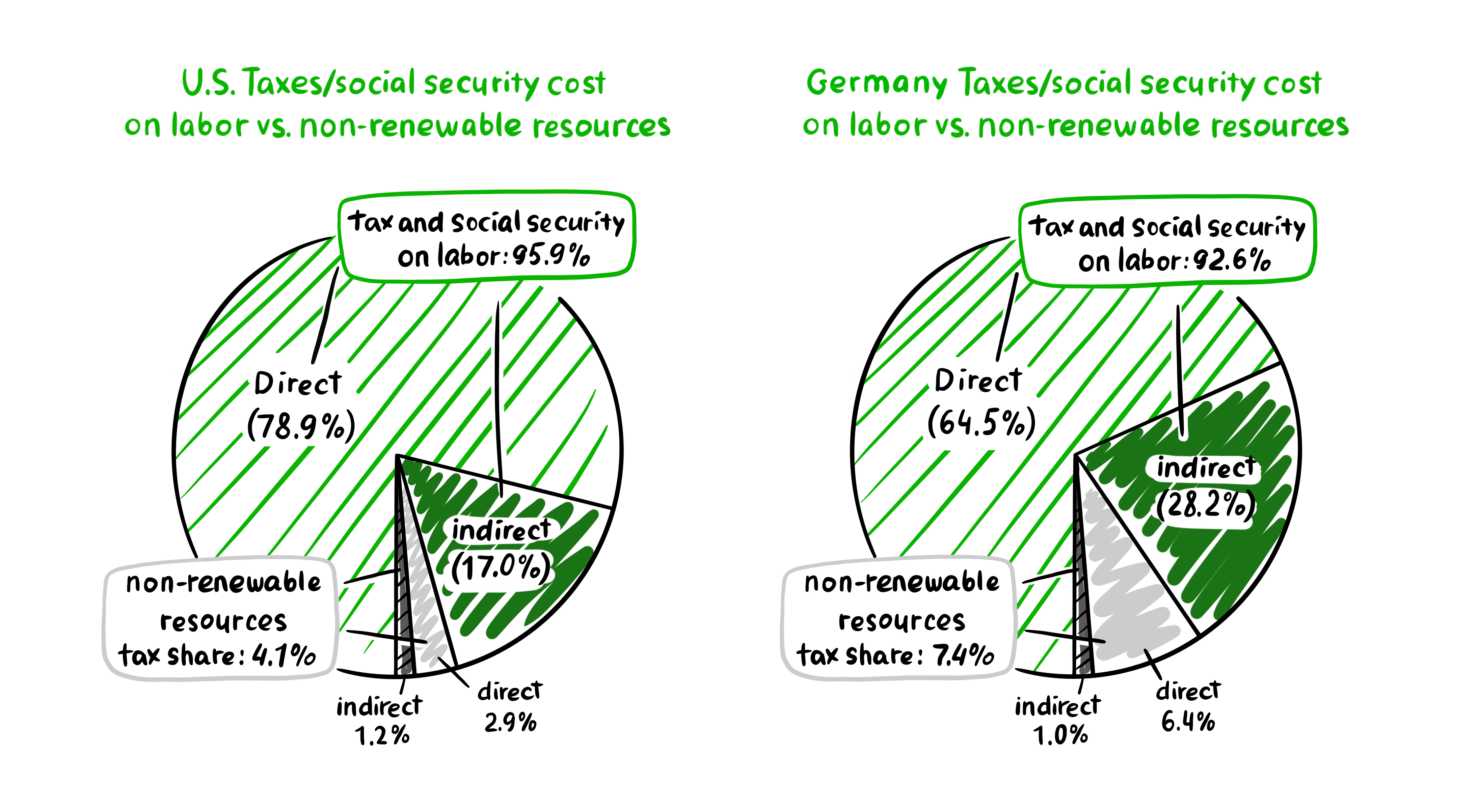 During the first UnTax project phase, we will develop a more detailed approach of assessing tax burdens on various parts of economic activity. However, we do not expect that results will deviate significantly from the above.

Thank you for signing up!